Age of Product’s Food for Thought of November 1st, 2015 covers: The future of work Uber-style, product design lessons with ConvertKit, persuasive product design, whether Uber is disruptive or not (spoiler alert: nope), the failure of Ebookmakr, company culture BS and why organizations don’t learn.

(via Salon): The Uber-economy f**ks us all: How “permalancers” and “sharer” gigs gut the middle class 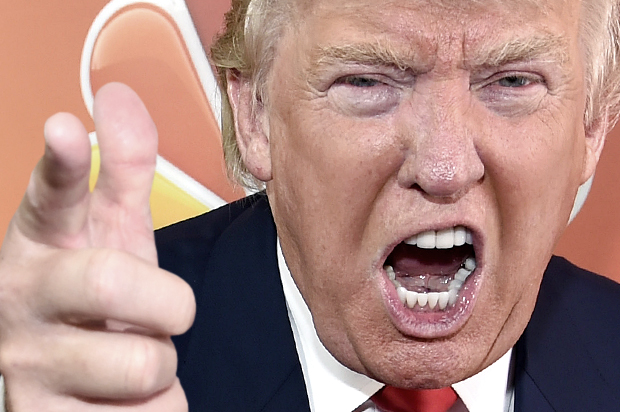 The "sharing" economy sounds groovy: politically neutral, anti-consumerist. Wait until it comes for your job

Source: Salon: The Uber-economy f**ks us all: How “permalancers” and “sharer” gigs gut the middle class

Pat Flynn: Solving a Problem by Building It Yourself – The Story Behind ConvertKit with Nathan Barry

Nathan was frustrated. None of the big-name email software out there seemed to be built for him as a blogger. So he built the software he wanted to use, consulting with fellow online business owners along the way. He navigated the highly competitive market of email software and focused on creating a product for one, specific audience—and it worked.

Source: Solving a Problem by Building It Yourself – The Story Behind ConvertKit with Nathan Barry

You have to understand the psychological triggers, biases & motivations that drive your customers, and in this exceptional talk from Mind the Product 2015 Nathalie Nahai, the Web Psychologist, uncovers five of the most important psychological principles that underly persuasive product design online.

Disruption is such an overused buzzword. But the word itself does have meaning: As defined by the Oxford and Merriam-Webster dictionaries, it is a “disturbance…that interrupts an event, activity, or process” and that causes something “to be unable to continue in the normal way”. It’s also the name for an influential theory about innovation first coined by Clayton Christensen in a 1995 article and later publicized through his 1997 book, The Innovator’s Dilemma.

Virtually all leaders believe that to stay competitive, their enterprises must learn and improve every day. But even companies revered for their dedication to continuous learning find it difficult to always practice what they preach.

It turned out, that we ran too many user interviews among our (early adoption-minded) peers, who were comfortable with English, Ebookmakr being hosting in the USA, and who had no privacy issues.

(via First Round Capital): This Is How You Design Your Mobile App for Maximum Growth

Kamo Asatryan may very well be one of the best kept secrets in the startup ecosystem. He’s one of a small handful of people who have observed hundreds of mobile apps, thought deeply and scientifically about their mechanics, and determined what they could change to grow faster.

Source: First Round Capital: This Is How You Design Your Mobile App for Maximum Growth

Robleh Jama (via Medium): How I Quit My Job and Built My First App

This story starts back in the summer of 2009. I had just gotten my first iPhone 3GS and I was loving it. Think way back: back to the time when Angry Birds wasn’t a hit on the App Store yet. Apple had launched the App Store in 2008, the same year I had sold my previous startup. I was working full-time at a large software company, but I wasn’t very Intuit (into it). I was getting extremely excited about the mobile space and looked into starting to make apps.

Source: Medium: How I Quit My Job and Built My First App

With Product Hunt, Ryan Hoover has done a remarkably mindful, often brilliant job bringing his startup to market and expanding its horizons as it grows.

Source: What nearly every startup can learn from Product Hunt’s brilliant go-to-market strategy

Eric Jorgenson (via Medium): Most Company Culture Posts are Fluffy Bullshit — Here is what you actually need to know

Company Culture is an annoying subject to research. It’s a mushy marshland of vague language, incomplete redefinitions, with lots of navel-gazing and self-congratulating. Writing about Culture is the acceptable way to brag about your company on your own blog, and not-so-subtly recruit the reader.

Source: Medium: Most Company Culture Posts are Fluffy Bullshit — Here is what you actually need to know