Age of Product’s Food for Thought of November 22nd, 2015 covers: Facebook’s future, how to build product roadmaps, AI as a doomsday invention, Version One’s guide to marketplaces, and how to build the best company culture.

Harry McCracken (via Fast Company): Inside Mark Zuckerberg's Bold Plan For The Future Of Facebook 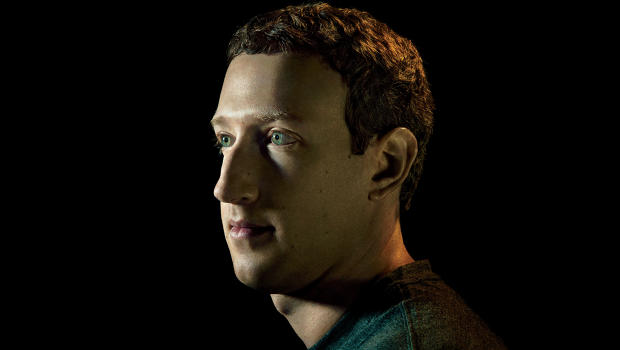 Facebook is firing on all cylinders. Now Mark Zuckerberg is looking to the decade ahead, from AI to VR to drones.

Today, everyone understands: Not worrying about whether Facebook was a good business turned out to be a great way to do business. Zuckerberg has recalibrated his ambitions accordingly. As Andreessen tells me, “This is a guy who’s 31. He’s got a 40- or 50-year runway. I don’t even know if there’s a precedent.”

Source: Fast Company: Inside Mark Zuckerberg's Bold Plan For The Future Of Facebook

Stefan Wolpers (via Age of Product): 7 Best Practices To Build A Product Roadmap

The end of 2015 is nearing and it's product roadmap building time again—at least for those companies that are still dedicated to the old command-and-control model. In the next few weeks, execs and (key) stakeholders will come to together and define what needs to be built to meet business demands in 2016. So, here are some best practices on how to build product roadmaps the agile way.

Raffi KHATCHADOURIAN (via The New Yorker): The Doomsday Invention

Will artificial intelligence bring us utopia or destruction?

Last year, a curious nonfiction book became a Times best-seller: a dense meditation on artificial intelligence by the philosopher Nick Bostrom, who holds an appointment at Oxford. Titled “Superintelligence: Paths, Dangers, Strategies,” it argues that true artificial intelligence, if it is realized, might pose a danger that exceeds every previous threat from technology—even nuclear weapons—and that if its development is not managed carefully humanity risks engineering its own extinction.

Boris Wertz (via Version One): Our guide to marketplaces

To that end, we put together a handbook, A Guide to Marketplaces. It compiles many of the insights we’ve learned from working with great marketplace companies and analyzing the industry.

Source: Version One: Our guide to marketplaces

Jeff Lawson (via First Round Capital): Draw The Owl and Other Company Values You Didn’t Know You Should Have

Values are written words, and your culture is how you actually live those written words. Plan to articulate your values when you’re between 20-40 employees. Don’t express them when you’re three nor when you’re 500 people. Not too late, not too early.

Source: First Round Capital: Draw The Owl and Other Company Values You Didn’t Know You Should Have

From Wall Street to Washington and in the towers of academia, people are buzzing about what some say is the pernicious focus in corporate America on short-term profits. To understand the debate, it helps to understand the various forces that contribute to the pressures on companies to focus on short-term financial results.