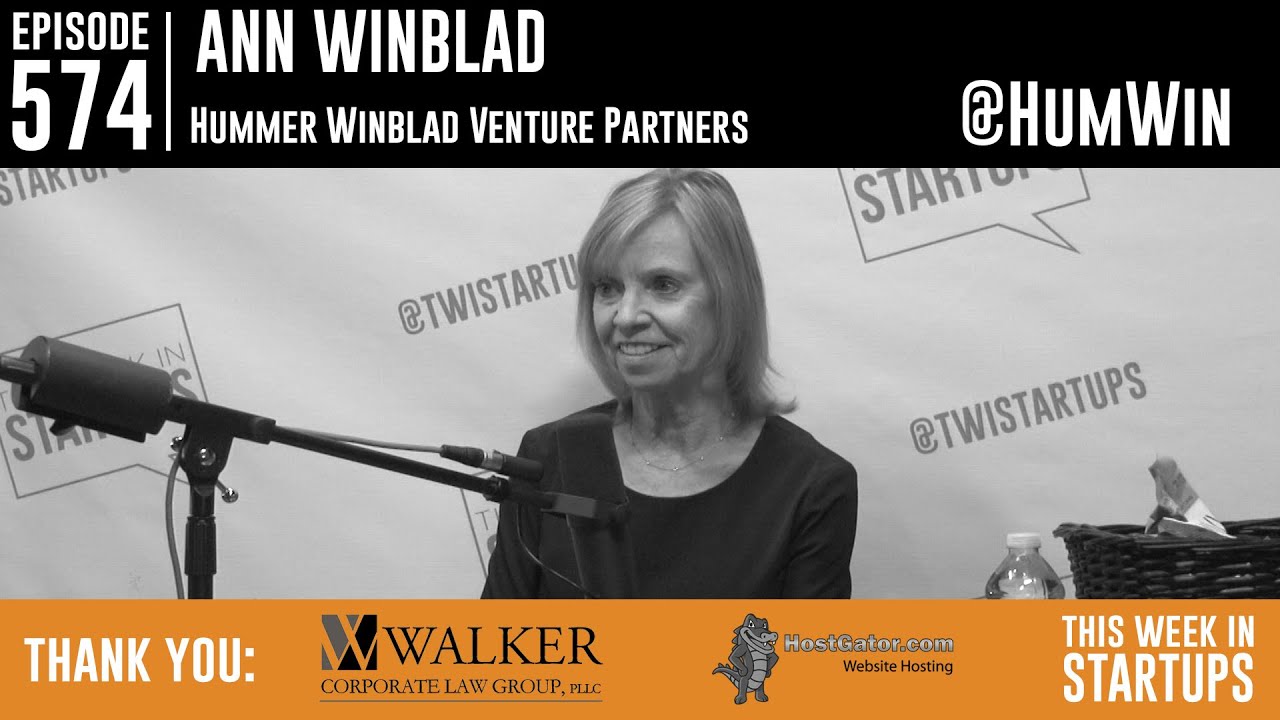 Hummer Winblad Venture Partners was founded in 1989 as the first VC fund to invest exclusively in software companies. Today Jason sits down Ann Winblad, technology investing legend and the firm’s Co-founder and Managing Director. Jason and Ann discuss Ann’s journey as an entrepreneur and a wide range of riveting topics.

Source: This Week In Startups

END_OF_DOCUMENT_TOKEN_TO_BE_REPLACED