Join more than 30,000 professionals who subscribe to Food for Agile Thought

Jason Calacanis (via This Week In Startups): Tony Hsieh of Zappos on Holacracy at LAUNCH Scale 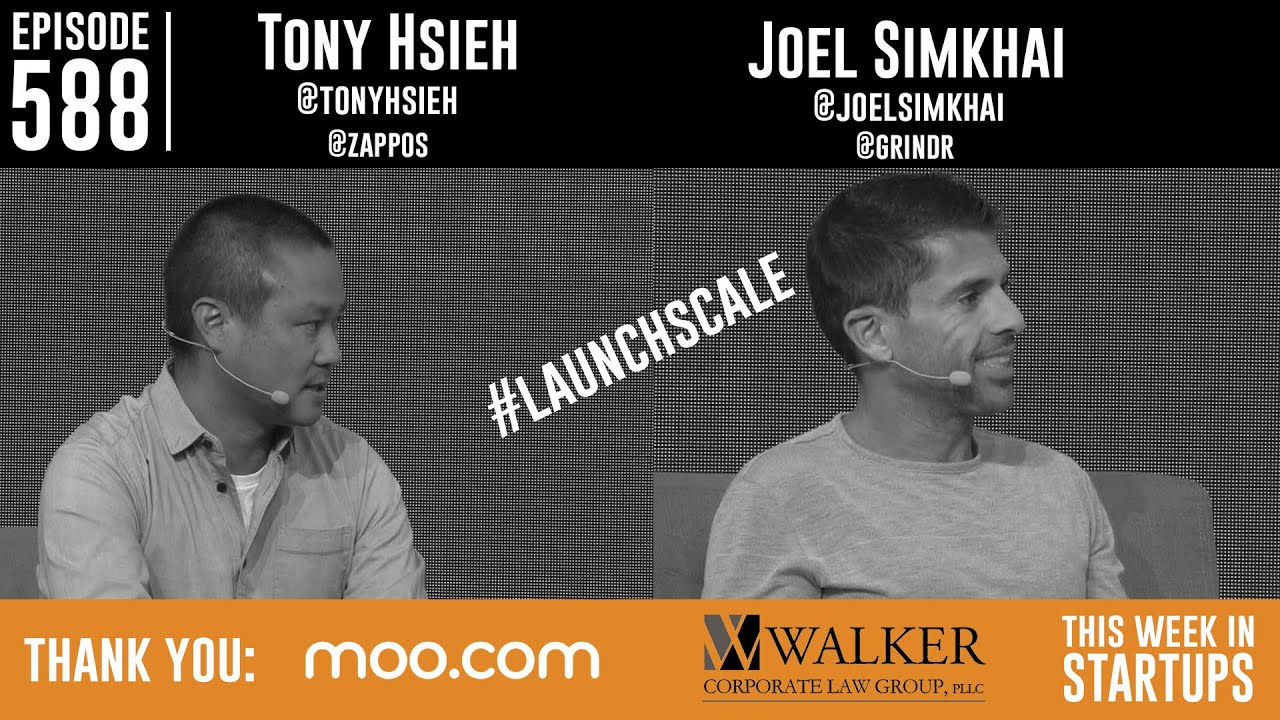 At LAUNCH Scale 2015, Jason sits down with Tony Hsieh of Zappos and Joel Simkhai of Grindr. Building a valuable, useable and feasible product does not happen overnight. These are my four lessons learned for a great product. Brad Feld of Foundry Group and Techstars joins Jerry Colonna to talk defining success for yourself and Brad's powerful advice to Jerry as a young VC.

I’m successful if I create a unicorn….What a stupid fucking phrase.

Thomas Petersen (via Medium): Slaves Of The Feed — This Is Not The Realtime We’ve Been Looking For Let’s start with what most people probably can agree. Information is accumulating online. The amount of available information is increasing at an exponential rate, some say it doubles every second year. This mean that any illusion of being able to stay up to date with everything that is going on is utopian and the reason why is very important to understand.

Source: Medium: Slaves Of The Feed — This Is Not The Realtime We’ve Been Looking For

Mitchell Harper (via Medium): Why we discontinued products that generated $6m in revenue per year

Source: Medium: Why we discontinued products that generated $6m in revenue per year

For the fourth year in a row, we worked together with Pacific Crest Securities, an investment banking firm with a specific focus on SaaS, to survey 305 SaaS companies. This survey represents deep benchmarking data and insights on the growth and operations of the companies in this space.

One day, software will have eaten healthcare. That day has not come yet, but it will. And it’ll come just in time.

(via First Round Capital): Expensify’s CEO on the Tactics that Doubled its Customer Base in Just Six Months

You don’t need to stack your management team with VPs of Last Decade’s Strategy. Onboard eager, versatile hires and get out of the way.

Source: First Round Capital: Expensify’s CEO on the Tactics that Doubled its Customer Base in Just Six Months